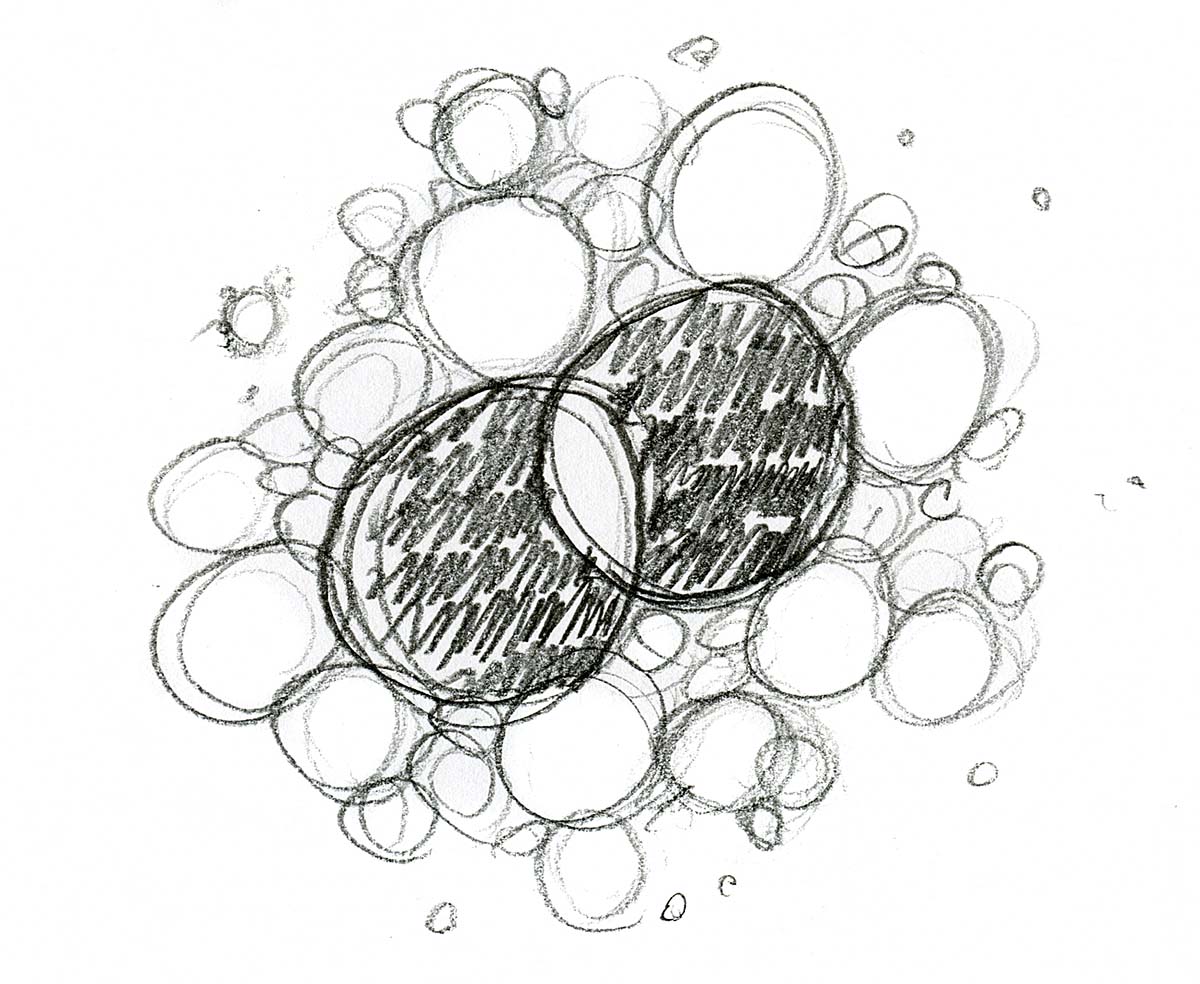 Social trust is the dark matter of our Democracy.

Social trust is what allows us to get along and work towards a “greater good” with people who are different from us. It helps turn our differences and diversity into strengths.

Without social trust, we become tribal and disconnected from one another, concerned only with our self-interests or the interests of those who are similar. Without social trust we consider those who look and think differently as the “other,” even though we may belong to the same country, city or neighborhood.

Right now, America is witnessing a great decline of social trust. We could call it the “Great Othering.” Due to a wide spectrum of forces, we are less tolerant, more suspicious, and more likely to perceive people who hold different ideas as our enemies. This Great Othering is increasingly seeping into every aspect of our lives.

I hear lots of calls for how we need to learn to be civil again and to listen and accept each other’s differences. Yes, of course! Yet these calls-to-action always seem high on aspiration, but low on practicality. How exactly are we supposed to do that? As a nation?

This issue is complicated by one of the unsettling truths to hit home during the Trump Era: people don’t change their minds by being exposed to new information, even if verifiably true.

Did you, like me, also once naively think that someone would consider new perspectives or be more accepting if just presented with the right set of thoughts in a convincing way?

As it turns out, tribal affiliations and personal narratives have such a profound gravitational pull on one’s psyche, that people will go through great contortions to maintain their beliefs, behaviors and assumptions.

Not only are the chasms deep, but building bridges seems nearly impossible.

So then, how do we help people become more accepting of others, consider new viewpoints, and rebuild our fraying social trust?

In his seminal 1954 book “The Nature of Prejudice,” psychologist Gordon Allport formulated the “Contact Hypothesis,” asserting that interpersonal contact could reduce preconceived opinions between people of different groups.

According to his theory, direct exposure and interaction with someone from an “other” group will unmoor our prejudices about that group, opening us up to new emotional connections and ideas, and pushing our minds to re-conceptualize “us” and “them.”

In other words, direct personal contact can circumvent the mind’s built-in resistance to change.

Allport outlined four conditions for the Contact Theory to work:

Allport’s theory and his conditions have been the basis of over 500 scientific psychological studies. Even after such rigorous testing it still holds up. Yay science!

But I bet your personal experience and intuition already told you this was true. Have you ever interacted with someone who changed your perspective about an entire group of people? A taxi driver or homeless person, perhaps? That’s Contact Theory in action.

So if direct personal contact is a way to help others become more tolerant of new ideas and other people, where and how should it be practiced?

The answer is right outside your front door.

THE NEIGHBORHOOD IS THE UNIT OF CHANGE

The wonderful opportunity embodied in our neighborhoods is that there are so many people who are different, residing so close together. At the neighborhood-scale we share a common ground and are able to see people as individuals rather than in groups.

It is the neighborhood-scale that offers the greatest opportunities for meaningful contact aligning with Allport’s conditions to rebuild our social trust.

Yes, savvy observers will point out that our neighborhoods are not as diverse as they used to be – see the “The Big Sort.” for example.

But I wager that even if you don’t live in a politically or ethnically diverse neighborhood, there are people who live nearby that are outside of your normal affiliation groups. They might not be angry Fox-News watchers or recent immigrants, but they are different from you to some significant degree.

Through contact with those neighbors, we can retool our brains to be less prejudiced, cultivate belonging, and connect with something greater than our self-interests.

We all need the practice, even those that consider themselves woke, aware, or whatever. This is the collective work or rebuilding social trust that we should be modeling and supporting every day, starting with the places where we live.

THE POTENTIAL OF COMMUNITY DRIVEN PLACEMAKING

If I were to dream-up a situation to maximize the conditions and opportunities of Contact Theory, I need to look no further than community-driven placemaking.

Placemaking inherently contains and cultivates all of Allport’s four conditions. United by the permanent relationship of living in the same place, placemaking motivates people to cooperate towards a common goal under institutional support, with lots of contact to boot.

And the best tools and techniques for community engagement – the tricks of well facilitated community meetings, for example – are precisely the ways to maximize Allport’s conditions for Contact Theory success.

Furthermore, community engagement’s most powerful and inspiring results are when a community gathers together to build something. Meetings are great, but the act of collective construction by volunteers is magical. If you’ve ever experienced a community-build, you know what I’m talking about.

People coming together to improve the places where they live, listening to new perspectives, redefining “us” through interpersonal contact with shared goals; this is how we are going to rebuild social trust and reverse the Great Othering.

As New York Times columnist David Brooks said in a recent article, “Real change seems to involve putting bodies from different groups in the same room, on the same team and in the same neighborhood.”

And to do so we need wide-scale investment and support for neighborhood-scale community change.

PS. If you can look past the fact that it’s a beer commercial, Contact Theory is wonderfully illustrated in this 4-minute Heineiken commercial. Check it out! https://youtu.be/etIqln7vT4w

Previous Post Why do only the White Folks show up? Diversity and Inclusion in Community Engagement.

Next Post Ladybug Confessions and the Conditions for Good Behavior 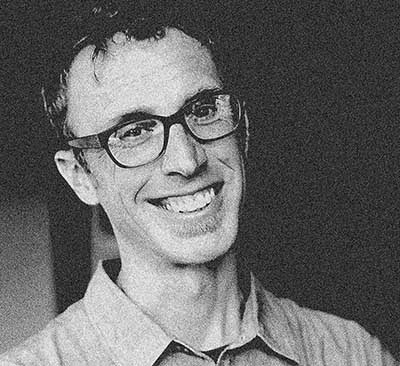 Eric Higbee is a landscape architect who utilizes his creative talents to forge stronger place-based communities.